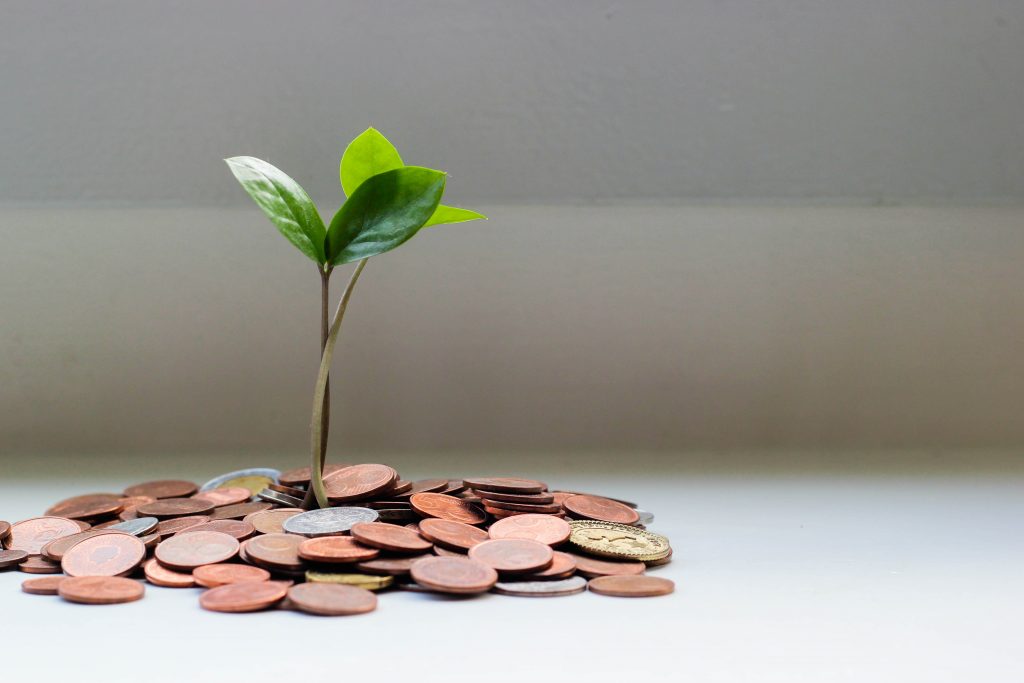 “[D]on’t be fooled by the fact that nearly half of all accounts had a balance of less than $500. This is a typical criticism of Health Savings Accounts – that only the wealthy have enough additional income after they’ve paid their bills to fund their accounts. This observation ignores the obvious: This balance figure is a snapshot that doesn’t reflect the amount of money that’s gone into and come out of the account during any period – to the owner’s benefit.”

Today is HSA Day, or, more formally, HSA Awareness Day. It’s the second of what is an annual celebration of how Health Savings Accounts have enhanced the medical and financial security of millions of Americans. It’s celebrated on this day because, in non-COVID-19 years, it’s the mid-point between the due date of last year’s and this year’s federal income tax return for most taxpayers. And Health Savings Accounts are all about taxes and saving.

We’re nearing the end of the 17th year of Health Savings Account availability. Let’s look at the state of the industry and the positive effects that these accounts deliver to their owners.

Health Savings Accounts by the Numbers

Devenir, a company that provides investment services to Health Savings Account trustees and administrators, publishes a semi-annual market report that summarizes historical data and makes (very accurate, it turns out) projections of future trends. Here are some tidbits from the 2020 mid-year survey:

Reflecting the Key Benefits of a Health Savings Account

Let’s focus on a couple figures above to highlight the benefits of a Health Savings Account.

First, contributions in 2019 totaled $38.5 billion. Let’s assume that two-thirds were made by employees (and one-third by employers). That leaves about $26 billion in employee contributions. At a conservative 27% tax rate (federal income and payroll taxes, plus state taxes where applicable), owners saved $7 billion in taxes. That’s an additional $7 billion that they can spend to pay down debt (a common pandemic activity) or buy other goods and services that they value. In 2020, with an average contribution of about $1,175 through the end of June, the typical contributing employee saved more than $300 in taxes.

Second, don’t be fooled by the fact that nearly half of all accounts had a balance of less than $500. This is a typical criticism of Health Savings Accounts – that only the wealthy have enough additional income after they’ve paid their bills to fund their accounts. This observation ignores the obvious: This balance figure is a snapshot that doesn’t reflect the amount of money that’s gone into and come out of the account during any period – to the owner’s benefit. An account with a balance near zero might have been funded at $500 each by employer and employee. The owner then paid a $900 bill, using $500 of “free money” from her employer and $400 of her own contributions (on which she didn’t pay any taxes). Her balance is only $100, but her net benefit to owning the account ($600, consisting of the $500 company deposit and her $100 in tax savings) aren’t reflected in that figure.

By the way, I hear the “average people can’t build balances in their accounts as the wealthy can” argument a lot when I speak with legislative aides and members of Congress. Most of these critics prefer Health FSAs, which they consider the “working man’s reimbursement account.” Yet most Health FSA owners end the year with no balance, and everyone sees the benefit in these programs. Why is the same zero balance in a Health Savings Account automatically considered bad without any review of the tax benefits gained by paying qualified expenses through the account or using prior years’ savings to pay unexpected bills in the current year ?

Third, distributions were $9.5 billion less than contributions in 2019. That means that account owners have an additional $9.5 billion in the bank to cover their next. A lot of Health Savings Account owners sleep a little better at night knowing that they have $300 or $500 saved to pay a future medical bill. Many Americans don’t have that much saved to face any other unexpected expense.

Fourth, the investment growth is impressive. Several factors are at play. People who’ve owned accounts longer naturally build balances, whether consciously or unconsciously. Trustees and administrators are offering more robust menus of mutual funds and access to brokerage accounts, through which owners can buy stocks, bonds, exchange-traded funds, and other instruments. Some new entrants into the business are targeting high-income owners as investors, and their message has lifted all boats. Finally, financial and retirement planners are becoming more aware of the superior Health Savings Account advantage over traditional retirement accounts.

This is an excellent report card that would earn a student well deserved praise.

What Remains to Be Done

Contribution limits. Health Savings Accounts can play an important role in genuine coverage reform, as I’ve outlined previously. But even absent that approach, account owners would benefit from higher contribution limits. The self-employed – think of the growing population of gig workers and independent consultants – and early retirees don’t have an employer to pay a portion of the premiums. They’d benefit from changes in the rules that liberalized tax-free withdrawals for medical premiums and higher limits to make those changes practical.

Actuarial Value. Deductibles are blunt instruments. They don’t distinguish between  high-value and low-value care. What’s the difference? A severely depressed patient’s regular access to a mental-health clinician and to prescription drugs at low out-of-pocket cost is high value. Bringing a child with a suspected ear infection to the emergency department is low value. Yet all these services are applied to the deductible on an HSA-qualified plan.

Some industry leaders have been working for more than a year on a program that will allow medical coverage with an actuarial value below a pre-determined figure to be labeled HSA-qualified. This measurement is applied to plans in the nongroup market and is will understood by consumers there. Expanding the same concept will allow insurers and employers to design, and employers and individuals to purchase, these more flexible plans. They’re particularly attractive to patients with chronic conditions, who often face high out-of-pocket costs on all plans that they can buy. Allowing them to fund a Health Savings Account to pay for those expenses reduces their net cost of care and encourages them not to delay high-value care due to financial barriers.

Medicare. Every day, 10,000 Americans turn age 65 – the age at which they qualify for Medicare coverage. A growing n umber of them are funding Health Savings Accounts. They often have a decade’s experience shopping for care based on value. When they join Medicare, they still have some incentive to shop (Medicare has deductibles, coinsurance, and copays), but their reward – tax savings – vanish.

There are two possible approaches to this issue. One is to redefine Medicare as qualifying coverage, so that every senior enrolled – even those who never owned one – can fund a Health Savings Account. The rationale is simple: In 2021, the Part A inpatient deductible is $1,452 per distinct hospitalization, far higher than the $1,400 annual minimum deductible for an HSA-qualified plan. The other is to create a Health Savings Account option through the successful and popular Medicare Advantage program.

Direct-primary care (DPC). These arrangements are growing in popularity. Primary-care doctors are freeing themselves from insurers’ rules and hospital affiliations to practice medicine without constraints. They charge a monthly fee – usually adjusted for age and health status – and offer unlimited services to patients. Because they’re not constrained by billable events, they provide convenient access via Skype, e-mail, and text. They spend more time with patients to understand their concerns and treatment preferences. They’re not pressured to refer patients to specialists, imaging, and labs, and inpatient services offered by the hospital with which they’re affiliated, so they can help patients choose value-based care.

Interestingly, these doctors didn’t suffer as their peers did during the pandemic because they’re paid by subscription rather than per encounter. And their patients were able to access care easily through virtual channels already established.

The Trump Administration recently changed regulations to allow Health Savings Account owners to reimburse their DPC fees tax-free from their accounts. But patients who receive care through a DPC arrangement are disqualified from funding their Health Savings Accounts. Congress needs to change that restriction.

Looking for a good read? Here are 26 books to consider if your interests extend to disrupting healthcare.

Most Americans and their elected leaders believe that prescription drug prices are too high. But what’s the right approach to balance consumer prices with the need to fund pharmaceutical companies’ develop of new treatments, including a COVID-19 vaccine? The Commonwealth Fund summarizes the two major parties’ presidential candidates’ approaches to prescription prices here.

How has the pandemic shifted the benefits conversation? How do Health Savings Accounts fit into that conversation? Read more here.