The Four Types of HSA Owners 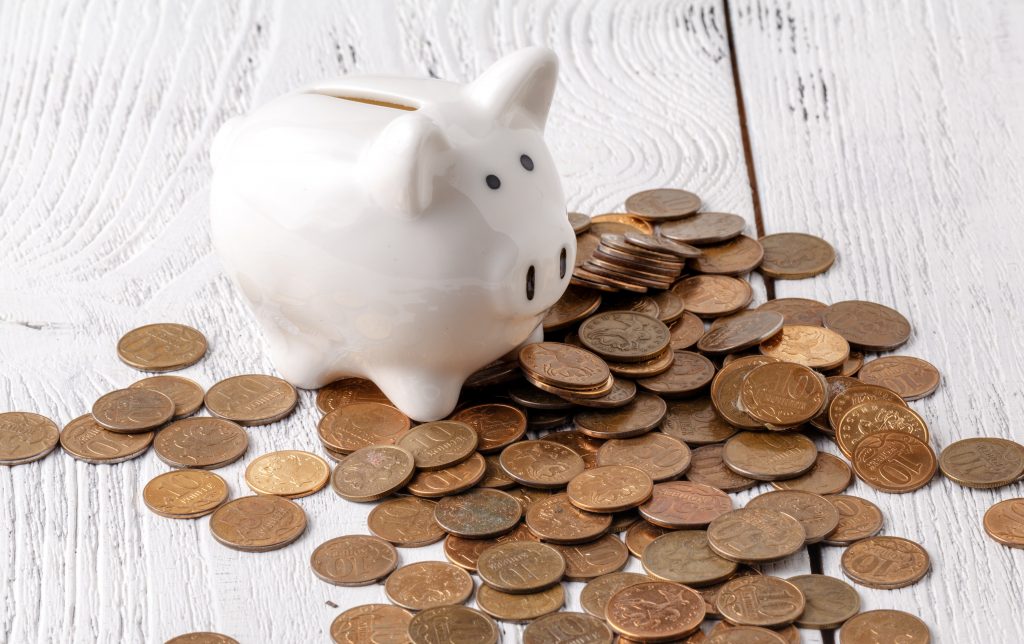 “[Y]ou don’t need a six-figure income to become a Conscious Accumulator. Workers who are diligently saving for retirement can fund their HSAs at or near the statutory maximum each year by shifting where they place their retirement contributions.”

Different people use Health Savings Accounts in different ways. Four different ways, in fact. And their usage patterns and evolution over time will be an important factor in their financial position for the rest of their lives.

You can read more about this topic in my upcoming book, HSAs: The Tax-Perfect Retirement Account. I devote an entire chapter to Four Behavioral Types of HSA Owners. Let’s summarize the behavior of each type and assess the short-term and long-term effect that an HSA has on their overall finances.

First, though, let’s define medical equity since it’s an important concept that permeates this discussion. Medical equity is tax-advantaged funds set aside to cover medical and related expenses in retirement. It’s important to plan for these expenses, and too few people do. Most people – even those most conscientious about saving for retirement – consider how much they’ll need for retirement medical expenses and how they’ll pay those expenses.

Fidelity ® publishes an annual report on how much a 65-year-old couple retiring that year will spend on medical and related expenses in retirement. In 2018, that figure was $280,000. That figure includes Medicare premiums, Medicare cost-sharing, and services not covered by Medicare. It doesn’t include long-term care, a potential budget-buster for those who don’t plan ahead.

Even people vaguely aware of these costs don’t really think about the best way of paying these expenses. Most plan – consciously or unconsciously – to pay these expenses from their 401(k) plan, IRA, Social Security, or a pension (. They don’t realize that they have an unwelcome relative with a claim on their retirement funds. That relative is Uncle Same. Distributions from most retirement accounts and pensions, as well as most Social Security benefits, are included in taxable income. That means that a typical retiree might pay between 10% and 25% in taxes on all distributions from these accounts (depending on their total income and whether their state taxes income).

HSA owners don’t pay taxes on their contributions, account growth, or distributions for qualified expenses. HSAs are the ideal account in which to build medical equity, since the same sacrifice in current spending ends up buying a lot more medical care in retirement when it’s distributed from an HSA as opposed to a traditional 401(k) plan (or equivalent) or IRA, a pension, or a Social Security check.

And that’s why the discussion below is so important.

This is the behavioral type that most HSA owners adopt initially. That’s especially true when their employer offers only an HSA-qualified medical plan with an HSA. Many of these employees have participated in a Health FSA in the past. They quickly grasp that HSAs match some important tax benefits that Health FSAs offer. Deposits through pre-tax payroll deductions aren’t subject to federal income or payroll taxes, or state income taxes (except in Alabama, California, and New Jersey, which don’t allow a state income-tax deduction for HSA contributions). And distributions for qualified expenses are tax-free.

These employees typically contribute just enough to their HSAs to meet their anticipated qualified medical, dental, vision, and over-the-counter expenses. They adopt the Health-FSA participant mindset and make sure not to contribute too much, lest they forfeit unused balances (though unused HSA funds roll over in full – an important distinction that many HSA owners don’t realize early on).

We call this behavioral type Transactors because they use their HSAs strictly as a transaction account to reimburse their annual qualified expenses tax-free. They view their HSAs as a reimbursement account, oblivious to the fact that an HSA is a timeless financial asset.

These HSA owners reduce their taxable incomes with their contributions and stretch their reimbursement dollars with tax-free distributions. And many are happy to use their HSAs in this manner. Perhaps they learn that they can change their contribution during the year so that they can add funds as their qualified expenses exceed their projections. This is an important difference from a Health FSA, which require participants to make a binding election that they can’t change without a qualifying life event.

At the end of the year, Transactors usually have no balance remaining in their HSAs. And they repeat this pattern – funding their accounts just enough to cover their annual expenses – year after year unless they evolve into a higher behavioral type. They build no medical equity and thus must rely on other, less tax-efficient sources of funds to pay their qualified expenses in retirement.

Many HSA owners fall into this behavioral type rather unconsciously. Here’s how it happens: They project their expenses and make pre-tax payroll contributions equal to that amount. Then, at the end of the year, they realize that they overestimated their qualified expenses. Maybe their prescription switched to generic. Or their dental work was delayed. Or their vision prescription didn’t change or they found a less-expensive source of new glasses.

What they do with that balance at the end of the year determines whether they move to Unconscious Accumulator or remain a Transactor. Let’s say their end-of-year balance is $300 and they project $900 of qualified expenses next year. If they choose to apply the $300 balance to next year’s expenses and sign up for payroll deductions of $600, they remain Transactors.

On the other hand, if they decide to retain the $300 balance and choose payroll deductions next year equal to their anticipated expenses, then fund any additional expenses with higher payroll deductions, they become Unconscious Accumulators.

When these HSA owners repeat this pattern year after year – calculating the current year’s contributions based on that year’s anticipated expenses and covering shortages with increased contributions rather than digging into accumulated balances – they begin to build medical equity. Not as much medical equity as they could build, but they begin to accumulate some funds that they can withdraw tax-free in retirement to pay for Medicare premiums and out-of-pocket costs, dental and visions services, and over-the-counter items.

Unconscious Accumulators often build their balances by a figure between $100 and $300 annually. When they begin to see that they’re accumulating some medical equity (even if they aren’t familiar with that term), some become excited enough to move to the next stage.

Conscious Accumulators accelerate their accumulation of medical equity by contributing up to the statutory maximum each year. In 2019, that means depositing $3,500 for self-only or $7,000 for family coverage, plus another $1,000 if age 55 or older and eligible to make the catch-up contribution. They continue to pay all of their qualified expenses from their HSAs – or perhaps only a portion, to build their medical equity faster.

And you don’t need a six-figure income to become a Conscious Accumulator. Workers who are diligently saving for retirement can fund their HSAs at or near the statutory maximum each year by shifting where they place their retirement contributions. How? You’ll have to read the book!

Maximizers are former Conscious Accumulators who build medical equity even faster by contributing to the statutory maximum each year and then not spending their funds at all – even on qualified expenses. Like Conscious Accumulators, they participate in a Limited-Purpose Health FSA to further reduce their taxable incomes and reimburse qualified dental and vision expenses tax-free.

Whether HSA owners understand their behavior patterns or not, HSA balances grow year after year.  In 2018, for example, according to a report issued by Devenir (a firm that conducts industry-leading research on HSA activity), cumulative HSA contributions ($33.5 billion) were $8 billion higher than distributions ($25.6 billion). That carryforward figure is higher than the industry average of between $4 billion and $6 billion from 2013 – 2017. The likely explanation is the dramatic increase during the past two years in articles in the popular press touting HSAs as retirement savings accounts.

The trend is captured by another graph in Devenir’s report. HSAs opened in 2010 have an average balance of $5,000 – about twice the average balance of HSAs opened in 2014. The average HSA grows in value in a range of between $500 and $1,000 annually. Yes, Maximizers are driving this trend. But it’s typically trickling down to Conscious Accumulators and even Unconscious Accumulators. These HSA owners aren’t familiar with these labels, but they manage their accounts in distinct patterns. And as man evolve, they’re building a more secure retirement through medical equity.

Three areas related to medical coverage on which members of Congress appear to be building bipartisan coalitions are the cost of prescription drugs, surprise medical bills, and repeal of the Cadillac Tax.

Do you read my HSA Wednesday Wisdom column published in LinkedIn? It’s a short weekly blog that addresses HSA compliance, tips and tricks, and other relevant topics. Here’s a sample.