The Pandemic’s Effect on Nondiscrimination Testing 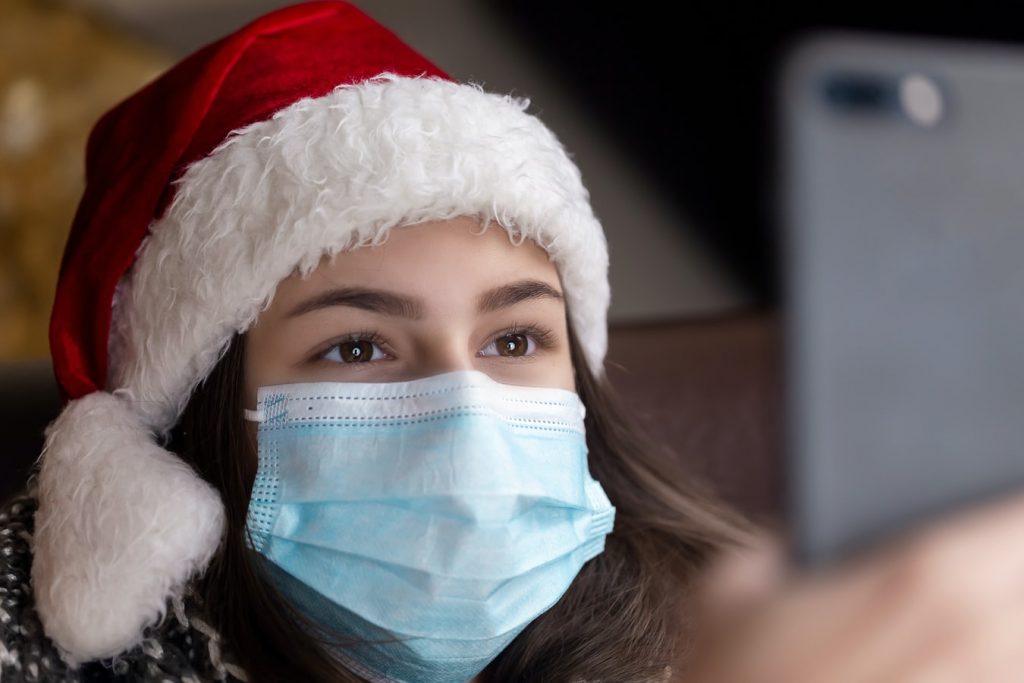 “Pandemic layoffs have disproportionately affected lower-income wage earners. . . Those higher-income employees’ elections now constitute a much larger percentage of the total program, which could flip the plan from compliance to noncompliance.”

2020 is the year that has turned many people’s lives upside down. And that turbulence extends to sponsors and participants of Flexible Spending Accounts.

FSAs (among other employee benefits) are subject to federal nondiscrimination rules. In ordinary years, employers should test their plans at least once to ensure that they comply with federal regulations. Certain extraordinary events in 2020 – major changes in employee count at many companies, federal guidance allowing mid-year FSA changes in participation and elections – increase the risk that an in-force plan, even one that was found to comply with early-year testing, may no longer meet nondiscrimination regulations.

If all this sounds confusing, let’s try to sort it out together.

What is Nondiscrimination Testing?

Nondiscrimination testing, as the name implies, is designed to ensure that the plan doesn’t favor high-income workers or owners. As a simplified example, imagine a retirement plan that matched contributions dollar-for dollar, but only after an employee had contributed $10,000 of unmatched funds. An employee earning $50,000 would never see a dime of company money, but the C-suite executives would benefit from the design.

In addition, there are several tests specific to a Dependent Care FSA.

A company must pass tests in all categories for the plan to meet the nondiscrimination standard.

Because the benefits that must comply with nondiscrimination rules involve tax benefits (employees choose to receive a portion of the pay in the form of nontaxable benefits versus taxable cash), the federal Internal Revenue Service has an interest in ensuring that they’re administered properly. The IRS can test an employer’s program as part of a spot audit or in response to a complaint that a plan may not comply.

What Happens if a Plan Fails?

If a plan is tested during the year and it fails, the employer can adjust it. It’s common for the testing company to run scenarios to bring the plan back into compliance. For example, I once worked at a company whose Dependent Care FSA program failed because too many higher-income employees participated. The plan administrator determined that if the higher-income workers’ elections were capped at $4,400, the plan would pass. The company adjusted those employees’ payroll deductions to that annual amount.

By the way, this is a very common failure. Dependent Care FSA funds aren’t available until they’re deducted from pay and deposited into the FSA. Thus, during the first two weeks of the plan year, employees new to the program must pay for day care twice – their Dependent Care FSA election is deducted from their pay and they must pay their provider. Beginning at about Week 3, they can begin to draw on their first payroll deductions to pay their bills. Higher-income employees may be able to pay $300 for two weeks of after-school programs and have $192.30 deducted from their pay. But many lower-income employees can’t manage that cash flow and therefor don’t participate, even though they could save $1,000 or more in taxes during the year.

Companies that complete the testing usually do it once (or multiple times) during the year:

The Effect of COVID-19 on Plans’ Compliance

There’s always a risk that plans that pass the nondiscrimination testing early in the year will subsequently change enough to fail later in the year. That possibility is  magnified in 2020.  Here are some common mid-year changes that may invalidate an early positive test result:

Large layoffs. Pandemic layoffs have disproportionately affected lower-income wage earners. Picture a hotel that lays off most of its maids and banquet servers, but retains its key managers, executives, and other employees (the prize-winning chef, the banquet manager, the marketing whiz, etc.). Those higher-income employees’ elections now constitute a much larger percentage of the total program, which could flip the plan from compliance to noncompliance.

Large hiring. It may seem far-fetched that a company would go on a major hiring splurge during a pandemic and sharp economic downturn during the spring. But imagine a carpenters union that installs plexiglass shields at retail locations and in offices dominated by cubicles. Or a firm that offers deep-cleaning and sanitizing services. If these new employees participate at a rate different from the original employees, a plan that passed nondiscrimination testing early in the year may fail later – or vice versa.

Work at home. A change in work schedule allows Dependent Care FSA participants to change their elections. If a company operates remotely, those employees work at home and may not need day care (or may need it but it’s not available due to state or local restrictions). They can stop their payroll deductions, which may affect the population of plan participants enough to change the plan from pass to fail – or vice   versa.

Special Enrollment Period. IRS Notice 2020-29 allows plan sponsors (employers) to offer a special enrollment period to all employees eligible for benefits. Employees can start or stop participating in the plan, or alter their elections up or down, to reflect pandemic-influenced new reality. If more than a handful of employees make changes (higher Health Care FSA elections to reflect higher out-of-pocket spending on COVID-19 treatment or lower elections because planned services were cancelled, or changes in the need for or availability of day care), the plan – and its compliance status – may be very different from the one that was tested earlier in the year.

If your (or your client’s) company has seen a change in participation or elections during the year, you can achieve a certain peace of mind by ordering a nondiscrimination test. You supply the key data (employee salary, key employees per federal definition, and election amount in each FSA program), and your administrator or other entity runs the test. If the plan isn’t compliant, you can ask the testing company to make recommendations to bring the plan into compliance.

Many clients find it prudent to build one or two nondiscrimination tests into their annual benefits budget. They consider conducting the tests and making adjustments when necessary as a small price to pay to avoid potential fines sending adjusted Form W-2s to participants, and informing them that they need to file amended federal (and, if applicable, state) income tax returns.

A letter from the firm that tests the plan, stating that the plan meets the nondiscrimination thresholds, is not an iron-clad guarantee that the plan is compliant, especially if the test is conducted before the end of the plan year. But the testing company uses the same formula as the IRS. If the plan sponsor provides accurate data, the results of the tests should be the same.

How much does nondiscrimination testing cost? The price varies with who conducts it. The least expensive option is often the plan administrator, who already understands the plan and has some of the required information at its fingertips. Benefit Strategies, for example, charges less than $1,000 for this testing – and about half that amount for most clients.

Two $500 tests – one early in the plan year to adjust if necessary and one at the end of the plan year for final compliance – add $1,000 to the annual cost of administration. Employers can cover this cost with 7.65% FICA pay roll tax savings on $13,072 of elections.

Put another way, imagine a plan with 25 Health FSA participants who elect $1,000 each (below our average) and five Dependent Care FSA participants who each elect $5,000. That’s a total of $50,000 of elections, which save the employer about $3,800 in payroll taxes. Two $500 nondiscrimination tests, one $500 renewal fee, and a $5 per participant per month admin fee ($60 per year, or $1,800 total annually) sum to about $3,300 in total administration costs. Even with two nondiscrimination tests, the employer is left with about $500 after paying all fees to cover departing employees’ overspending their Health FSAs or to divert to other areas of the business.

Facing the risk of financial penalties, issuing amended Form W-2s to employees, and instructing participants to file amended income tax returns, testing the FSA program to ensure that it meets federal nondiscrimination standards appears to be a bargain. Especially when an employer’s payroll-tax savings typically covers the expense.

Nongroup markets have become more robust during the past few years, as more counties have more insurer participation and some statewide initiatives, such as high-risk pools, are having positive effects on premiums. The cost of coverage has increased 28% in Fargo, ND, and 6% in Waco, TX, but declined -13% in Portland, ME. Check out this interactive county map for information where you live or do business.

Can you reimburse from your Health Savings Account qualified expenses incurred by a child covered on your medical plan? Maybe. Maybe not. The critical factor isn’t coverage. It’s this.